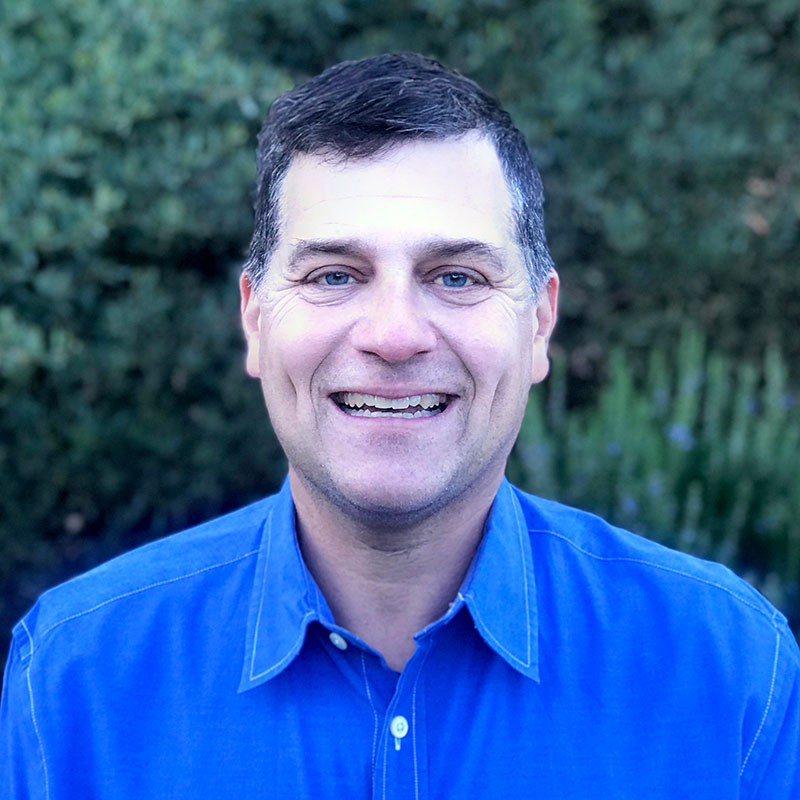 Alex is thrilled to partner with John in launching Blue Mesa Consulting.

Alex joined Technology Finance Partners in 2011, and has spent the last decade focused on building opportunity-specific ROI analyses on behalf of a range of technology vendors. The aggregate first-year value of those opportunities exceeds $250 million, and has boasted close rates far above those of a control set.

In addition to field-level ROI support, Alex has led the development of a range of Excel-based and online ROI calculators and sales tools. He has written extensively on the subject of effective value selling and has contributed to numerous client-led and industry-wide conferences and events.

Alex had previous leadership positions in finance, marketing and operations at Bank of America and at Intel. At Intel, Alex was the site manager of the company’s first e-commerce operation which resulted in more than one billion dollars in revenue in its first quarter of operation. At Intel, Alex had a memorable beginning to his career (though not necessary a good one).

A graduate of Harvard College and the UCLA Anderson School of Management, Alex lives in Santa Barbara with his wife and two troublesome dogs, with occasional visits from two college-aged sons. He enjoys hiking, jogging, and soccer.